There are three types of phobias: social phobia, agoraphobia and specific phobias.

Do you have a fear of heights? Or loud noises? Maybe you're afraid of confined spaces, or Water? If you suffer from any of these common phobias, you're not alone. In fact, millions of people around the world live with some form of anxiety or irrational fear.

While most phobias are benign and cause little more than discomfort, some can severely impair a person's quality of life. In extreme cases, phobias can lead to panic attacks and even paralysis. So, what exactly is a phobia? And what causes them? Read on to find out.

Phobias come in all shapes and sizes. Some people are afraid of specific objects or situations, while others may have a more general fear of certain things. However, all phobias share one common trait: they cause significant anxiety and distress.

Phobias are very common and can be extremely debilitating. They can prevent sufferers from living a normal life and enjoying simple everyday activities. However, with the right treatment, phobias can be managed and even cured.

There are three types of phobias: social phobia, agoraphobia and specific phobias. Social phobia is a fear of being humiliated or embarrassed in social situations, such as public speaking or meeting new people. Agoraphobia is a fear of crowds or enclosed spaces, such as supermarkets or bridges. Specific phobias are irrational fears of particular things or situations, such as heights, flying or animals.

There are a lot of common phobias out there, such as fear of heights (acrophobia), fear of enclosed spaces (claustrophobia), and fear of snakes (ophidiophobia). But there are also some pretty unique phobias out there that you might not be familiar with.

There are a number of common phobias that affect people all over the world. Some of the most common include:

Phobias are actually pretty common. In fact, according to the National Institute of Mental Health, roughly 19.2 million adults in the United States alone have some form of phobia. That said, some phobias are more common than others. Here are a few of the most common phobias, along with a few that are relatively rare:

One of the most common phobias is claustrophobia, which is an intense fear of enclosed spaces. This can manifest itself in a fear of small rooms, elevators, or even simply being in close proximity to other people. Claustrophobic individuals may go to great lengths to avoid these types of situations, and even when they're forced into

In this day and age, it's more important than ever to be aware of the things that might trigger our anxiety or set off our performance in negative ways. Phobias are more common than most people realize, with over 19 million Americans affected by them. And while some phobias, like arachnophobia (the fear of spiders), are relatively innocuous, others can be quite debilitating.

So what exactly is a phobia? Put simply, it's an intense and irrational fear of something that poses no actual threat. People with phobias go to great lengths to avoid the object or situation they're afraid of, even if doing so interferes with their daily lives. For many people living with phobias

There are dozens of phobias that people experience all over the world, and new phobias seem to pop up every day. While some phobias are very common, others are quite unique. Here is a look at some of the most common and unique phobias that people deal with on a daily basis. One of the most common phobias is agoraphobia, which is the fear of open spaces or large crowds. This can be a crippling fear for many people as it can prevent them from leaving their homes or going out in public. It can also make it difficult to travel or even take part in everyday activities like shopping or going to work. agoraphobia is often treated with therapy and

Did you know that there are over 400 types of phobias? That’s a lot of people who experience extreme fear of something! In this article, we’ll take a look at some of the most common and unique phobias out there.

Agoraphobia: This is probably one of the most well-known phobias. Agoraphobia is an intense fear of being in situations where escape might be difficult, or help would not be available if needed. This can include things like being in crowds, traveling in vehicles, or being in open spaces. People with agoraphobia often avoid these situations altogether, which can greatly impact their quality of life. 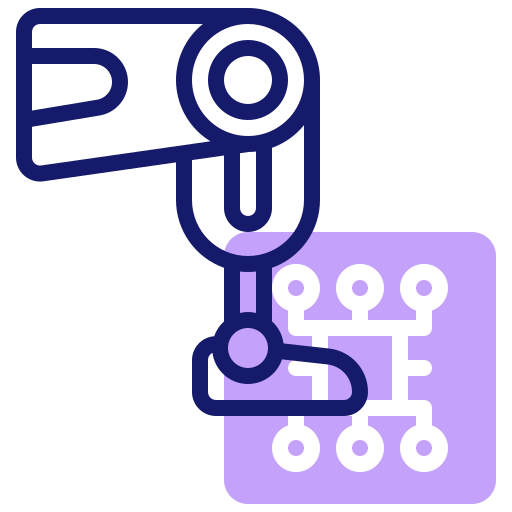 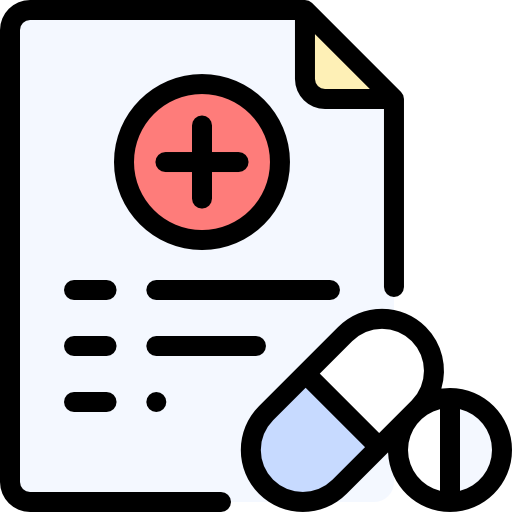 Understanding what is endoscopy !